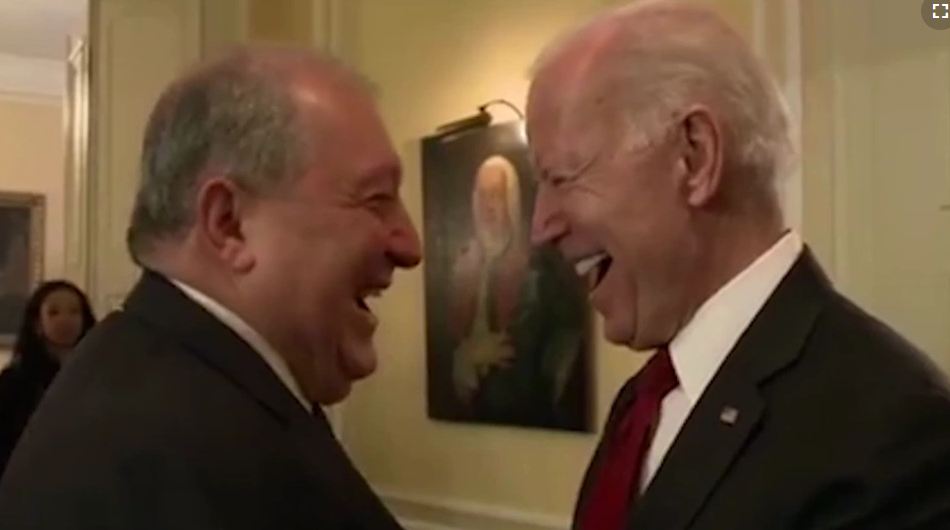 Новости СМИ2
Turkey’s ruling Justice and Development Party (AKP) former MP Orhan Miroglu, who also sits on the party’s Central Decision Executive Board (MKYK), has put forward a theory that US President Joe Biden is actually Kurdish, according to Cumhuriyet daily, Ahval reported.
Miroglu said, "A Kurdish friend I spoke to recently said that, although it is hard to believe that it is serious, it is not difficult to guess what the purpose is, someone said that Biden's real name was Cimoye Bahattin Aga! He's from a Biruki tribe family which emigrated from Yerevan to the US!”
Twitter users did find his claim hard to believe. Professor Ozgur Demirtas simply replied with the facepalm emoji.
Biden has had a long relationship with Kurdish groups. In 2003, he addressed the Kurdish parliament in Erbil, telling them that “the mountains aren’t your only friends.”
Kurdish officials in Iraqi Kurdistan on Wednesday congratulated Biden on becoming US President. 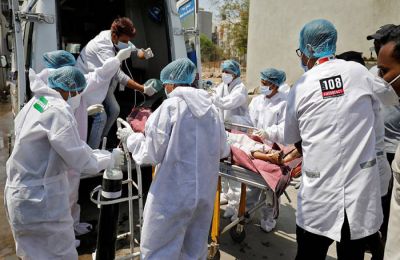 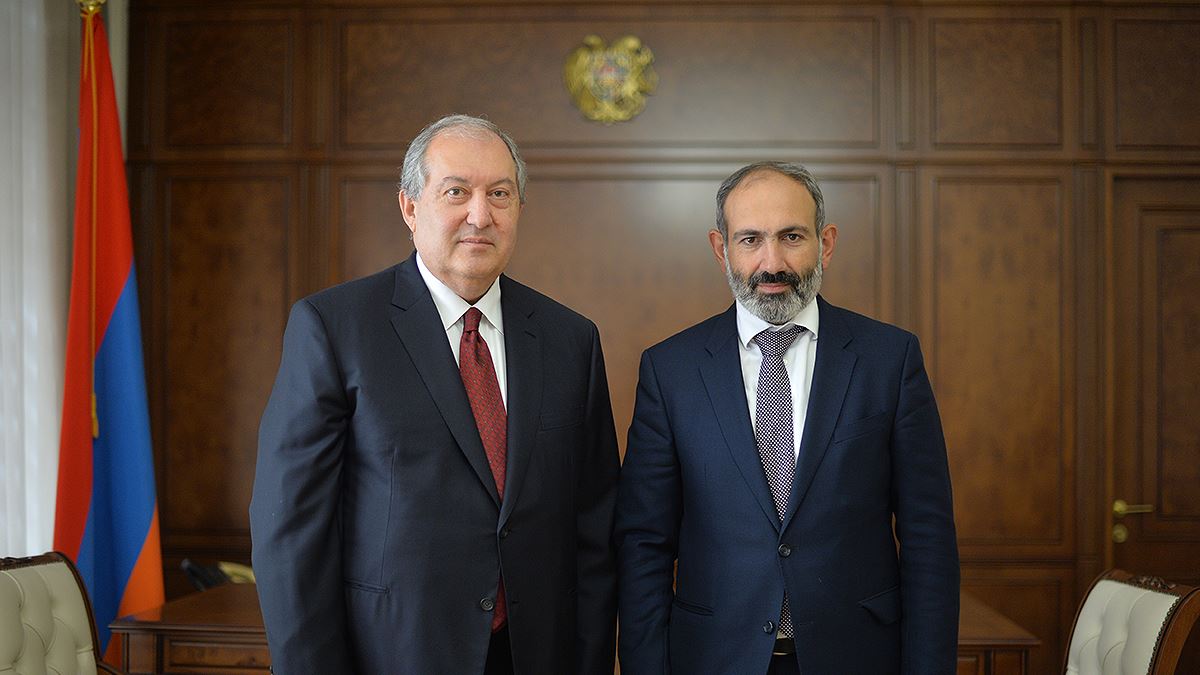 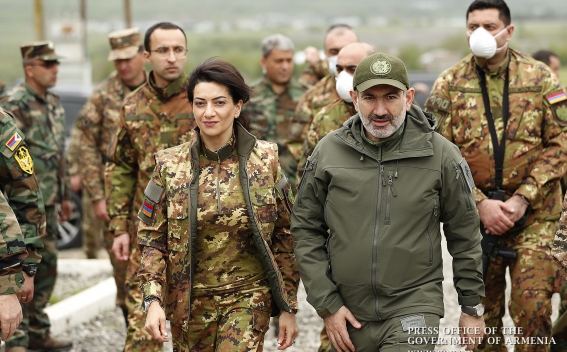